The Truth … Why I Hate Thanksgiving 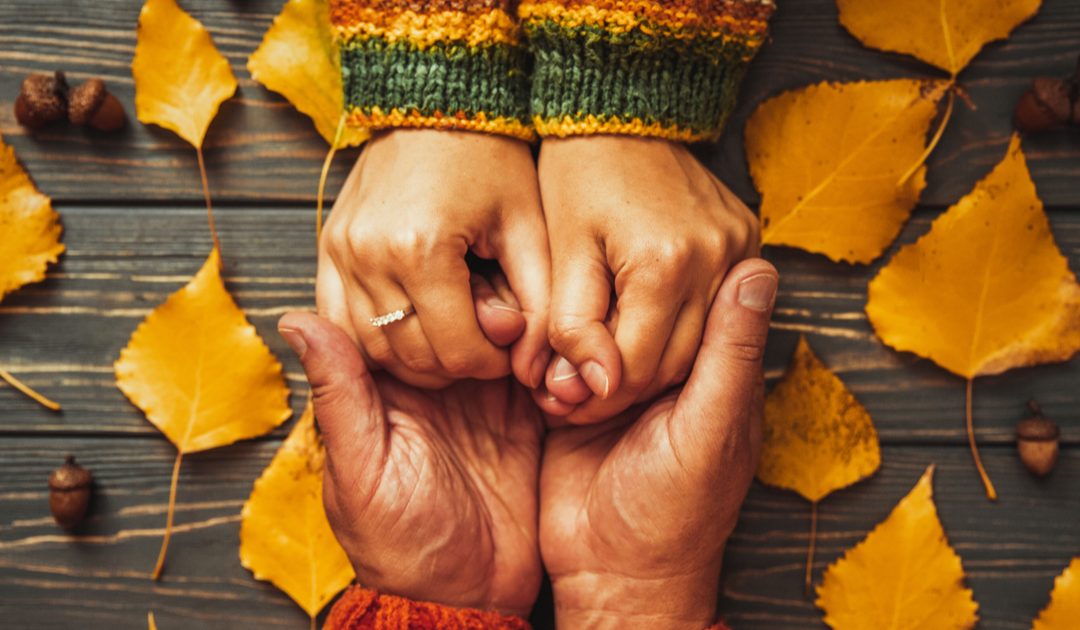