Memories of Ruth: So many of us stand on her shoulders 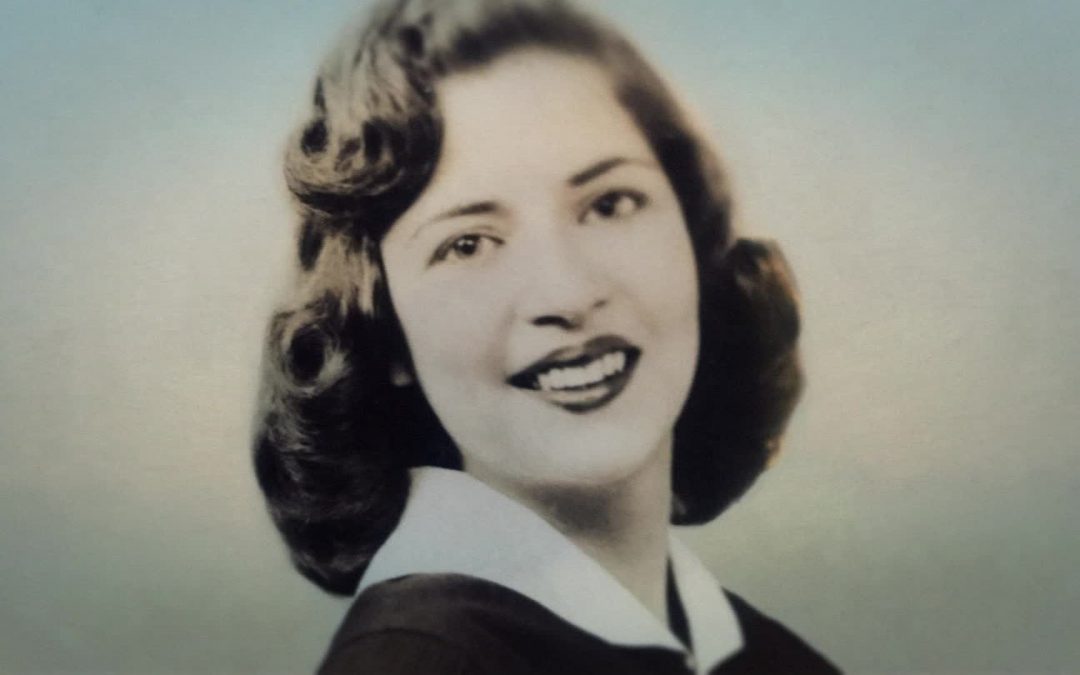 Ruth Bader Ginsberg was leading the ACLU Women’s Rights Project as a lawyer while I was an undergrad majoring in theater, with a minor in “What the heck should I do with my life?” I wish I had known about her then, as it was 1970, I was 17 and attending Rocky Mountain College in Billings, Montana.

As I bounded up the Student Union building stairs, a boy in a cowboy hat and boots wolf-whistled at me. I whistled back. I had read Robin Morgan’s “Sisterhood is Powerful” when I was 14 and knew that I wasn’t OK with the whistle. I hadn’t planned what I would say beyond my ear-shattering whistle, so I walked over to him.

I sputtered, “That’s not cool.”

He laughed, “Why not? You’re good looking.”

“I don’t care. I’m not livestock you’re judging… or calling. We used to whistle for our horses to come in for their dinner…” I retorted.

That’s where I froze. Why was I a bitch because HE had bad manners? I had managed to get through life without whistling at another person, ever.

Seizing the moment, he continued. “You’ll never get a husband with that kind of attitude.”

“I’m going to be a lawyer, so I won’t need a husband for his money!” I shoot back.

He starts guffawing, and — I kid you not — takes his hat off and slaps it on his thigh. “Girls can’t be lawyers!”

“No, they can’t. They ain’t smart or tough enough.”

“If you’re so smart, name one girl lawyer…”

The previous year, my high school counselor had me told me to forget my law school dream. He said, “Even if you could get in, you’d be taking the place of a man who needs to go to law school. You’re just going to fritter your career away when you get married and have kids.”

Do not EVER tell me I can’t do something. Later, I would indeed pass the California bar and become a lawyer, albeit a non-practicing one as I created another career in activism, arts and media.

Meanwhile, back at the ranch with the cowboy, I said something super-clever like, “I’ll show you,” and stomped off.

If ONLY I had known about Ruth Bader Ginsberg, who was hidden in plain sight. I suppose if I’d subscribed to the New York Times then, I might have had an expanded view of women in the law. Maybe.

The accomplishments of women have been notoriously under-reported over the decades. Meanwhile, I finally became aware of RBG after her appointment to the U.S. Supreme Court in 1993.

I, along with many of my family members and dear friends, am grieving the terrible loss of Justice Ginsberg. We again watched the CNN documentary “RBG” on the night of her death. Her tenderness and her almost excruciating shyness are so profoundly moving to me. She broke every stereotype the mainstream media had a large hand in creating for feminists: man-hating, witchy, obviously couldn’t “get” a man, not very smart, brash, ugly, blah, blah, blah. Stereotypes we still live with to this day.

Undercutting so many of our dreams of equality were the constant, foul, sabotaging actions of men who hated us for leaving our small domestic spheres to participate in a “man’s world.” (I suspect these same men despised us in our domestic spheres, too). Speaking of hate, I just got an email from a “fan” in response to my recent Pasadena Weekly column on not voting for Trump: “Gaston LeDoux” writes: “You filthy swine. I could give you 100 Trump administration accomplishments, and your useless ass would still not vote for him.” It turns out the name and email address are dummies, just like the sender. Can you imagine the vitriol thrown at RBG her entire life?

Learning what RBG went through, the indignities, the invisibility, the rejection, is a validation of so many of our efforts to excel when clearly the cards have been stacked against us. Women — or anyone who identifies as such — and minorities have gambled on the hope of meritocracy to pursue the American Dream. At the same time, the dealers snickered, hid cards, and used loaded dice.

RBG… thank you for your sweet and generous heart; for all you’ve done for the people who have been cheated, time and time again. You are, and always will be, a beacon of quiet love and strength. Rest in power, persistence, and peace. And also thanks on behalf of the young women lawyers for whom you are a saint. How I could have benefitted from your wisdom – even your existence — when I was their age…

This article is an updated excerpt from Ms. Snortland’s forthcoming book, “Biting the Hands That Squeeze Us.” Contact her at ellen@beautybitesbeast.com