How RBG Inspired me and changed the world! 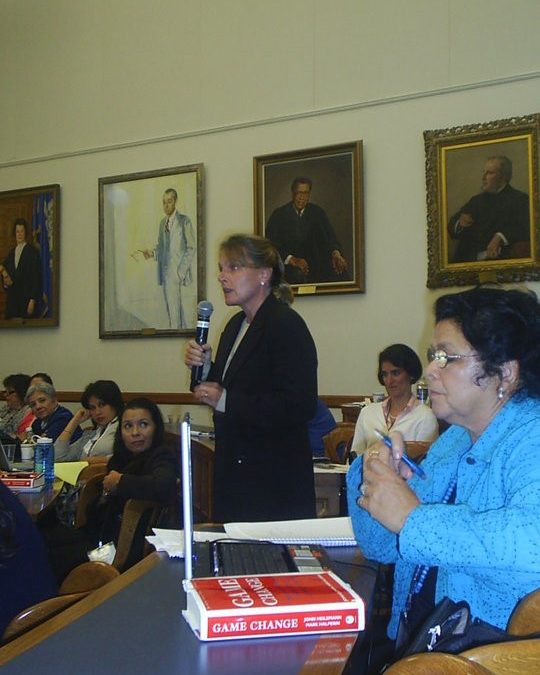 I remember Ruth as a relentlessly curious and creative legal scholar and a stand for the rights of all people, no matter what. If you want to be a true professional, you will do something outside yourself… something that makes life a little better for people less fortunate than you.

In 1971 when I was 10 years old in fifth grade, the Supreme Court ruled for the first time in Reed v. Reed, that the Equal Protection Clause of the Fourteenth Amendment prohibits differential treatment based on sex.  Instantly, all females in the United States became persons deserving of equal protection under the law because of Ruth Bader Ginsberg’s work. …  Hundreds of laws were changed after Reed. Congress and state legislatures went through all of the provisions of the U.S. Code and state law and changed almost all that classified overtly on the basis of gender. I decided to become an attorney in 1971.

These victories forced laws to change nationwide. It is impossible to overstate their impact. Family, tax, and financial law was made of statutes that codified men as sovereign and women as dependents. Within just five years, all these laws were declared unconstitutional. She expanded the possibilities for American women’s lives.

I keep in mind, especially during troubled times, her encouraging conversation with me that the road to justice is not linear or smooth, and true change takes time and will – “Real change, enduring change, happens one step at a time.”

She also shared … “Find your passion, and create with your own hands and power, comparing yourself to no one.”  And I have followed her advice!