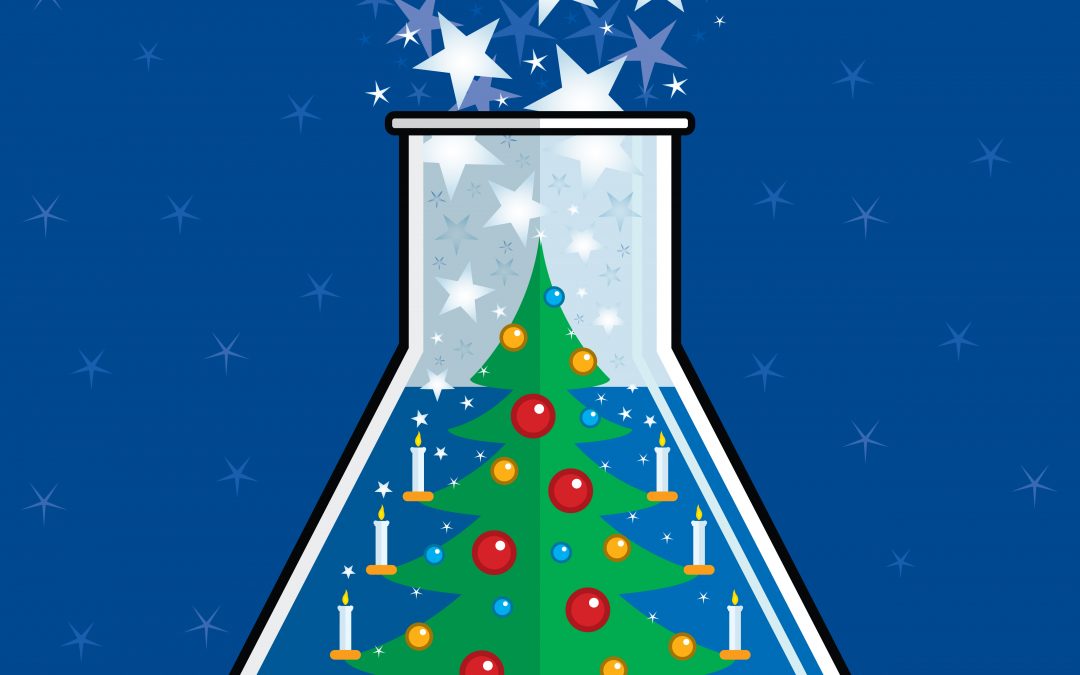 In Western culture, our understanding of our wellbeing (or lack of wellbeing) is constrained by an underlying assumption that we have a physical self and a psychological self.  Although most of us recognize there is an interaction between these two “selves,” for the most part we experience them as separate, and associated with different degrees of “reality.”  The objective, physical self is considered real. The subjective, psychological self (or emotional or mental self) is less real, and for some, not real at all. Hence the adage, “It’s all in your mind.”

Our subjective experience initiates physiological processes that actually alter our objective state; which in turn alters our experience.  This happens millisecond by millisecond, all the time, in an ongoing, recursive interaction, most simply represented as follows:

Of course, real life is exponentially more complex than the figure represents.  The following diagram more accurately represents the complexity of the “experience/physiology” interactions (Kenzie 2018).  It illustrates that there is no simple, linear, “beginning, middle, and end” to the ongoing symphony we call life. There is no “cause effect” in life; rather, life emerges from the continual flow of energy swirling among countless experience receptors (neurons linked together by synapses).  In fact, there are an estimated 1,000 trillion connections among neurons in the human brain!

Our brain receives information through our senses which, when processed, initiates physical responses that prepare our bodies to respond appropriately to what has been experienced.  As such, our subjective experience is not merely an “influence” or even an “equal player “ in what determines our objective lives. Subjective experience is calling the shots.

An example of this is known as the “placebo effect.”  In medicine, a placebo is a substance or procedure given to a patient that has no therapeutic capabilities. Despite having no active ingredients, under certain circumstances, receiving a placebo can actually produce the same, and sometimes greater, result as an active drug or medication.  As stated by Fabrizio Benedetti, Professor of Physiology and Neuroscience at the University of Turin Medical School, “The study of the placebo effect, at its core, is the study of how the context of beliefs and values shape brain processes related to perception and emotion and, ultimately, mental and physical health.  The study of the placebo effect reflects a current neuroscientific thought that has as its central tenet the idea that ‘subjective’ constructs, such as expectation and value, have identifiable physiological bases, and that these bases are powerful modulators of basic perceptual, motor, and internal homeostatic processes.” (Benedetti 2005)  Research about the placebo effect has been conducted across multiple clinical conditions, even demonstrating physiologic improvement from a placebo on disorders such as Parkinson’s Disease (Pollo 2002).

So yes, the adage is true – it is, indeed, all in your mind.

Given this new context for the subjective/objective relationship, what is possible?  I don’t know. However, I have used this knowledge to empower myself in interactions with medical providers, and it has given me a place to stand from which to advocate for myself and honor my subjective experience. It has also contributed to my ability to listen authentically to the experience of others.  Self-advocacy and authentic listening are certainly two Goddess attributes.