The real and complicated history of Thanksgiving 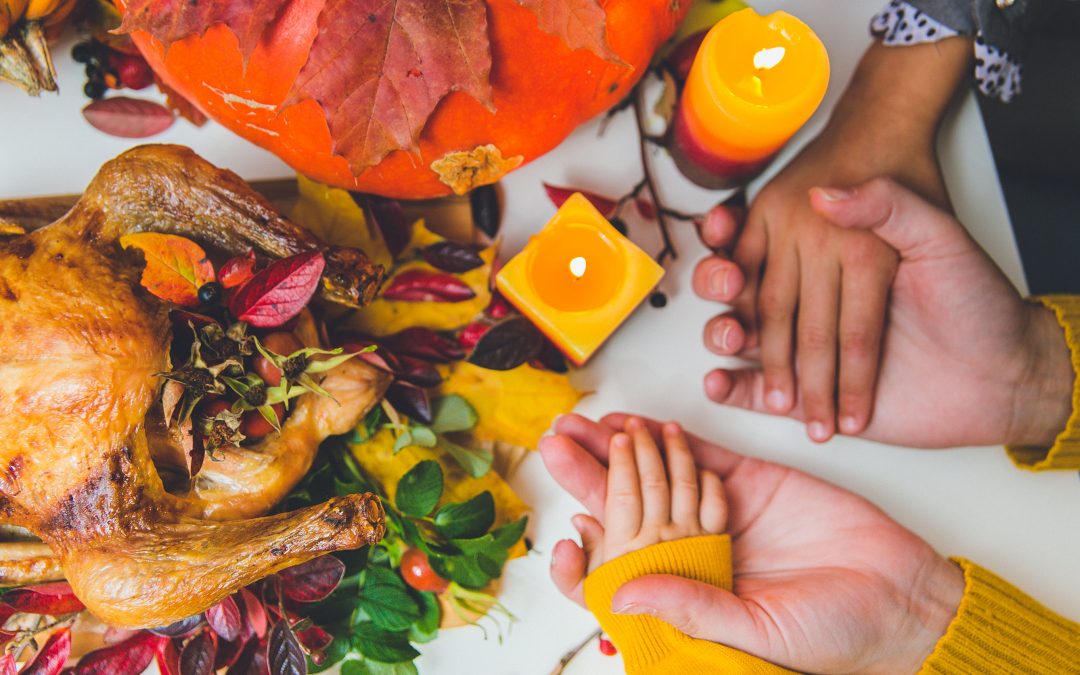 The real and complicated history of Thanksgiving

Every November in elementary school—while we crafted Native American headdresses out of construction paper—my teachers would tell us the story of the Pilgrims who sailed the Mayflower to America, where they befriended the Native people and sat down in harmony for the first Thanksgiving in 1621. And the rest was history! Or so I thought.

Let’s face it, the true history of Thanksgiving is messy. Its origins are often fabricated and the experiences of the Native Americans are undoubtedly romanticized, if not disregarded altogether. Yet, more often than not, we have been told the same mythologized narrative. So what is the true story? It’s hard to say. But with what we do know, there’s no denying that it was not as cordial as commonly depicted.

The Pilgrims did immigrate to America on the Mayflower, but they were certainly late to the show. In fact, Europeans had been sailing to America for over a century and Native people, specifically the Wampanoag, had been there for centuries more. And when the Pilgrims arrived to the village of Patuxet—commonly known as Plymouth Rock—the majority of the Wampanoag community had been decimated by disease, a scene the Pilgrims guiltlessly took advantage of.

What does one do when they see abandoned graves and houses, even some not-so-abandoned houses? Rob and scourge them, of course. Being entirely unprepared for the winter, the Pilgrims dug up graves and ransacked the community for crops, food and any other items that would help them survive—claiming that they intended to make reparations to the Native Americans eventually, maybe (not really).

Surviving off of what belonged to the Native people, the Pilgrims braced through the winter. By spring, they were taught how to live off the land by Squanto—a member of the Patuxet tribe who, as a child, had been kidnapped, sold into slavery in England, to later escape and arrive back to his devastated village two years before the Pilgrims arrived.

It was during this time that the Pilgrims entered into a treaty of “mutual protection” with the Wampanoag and the so-called “first Thanksgiving” occurred, which was most likely just a harvest celebration (a celebration that dates back as far as the pagan times). That being said, it was nothing new. And, in reality, the Wampanoag people were not actually invited until they showed up to the English village with concern after hearing the colonists’ celebratory gunshots. Not to mention, there wasn’t enough food for them either.

It’s also important to note that there aren’t many records of this Thanksgiving. According to the Pilgrim Hall Museum, there are just two written accounts by Edward Windslow and William Bradford, which you can read here. This, in turn, leaves us with murky memories and a whole lot of room for fantasy.

So how did the holiday we celebrate now emerge from this convoluted history? That was Sarah Josepha Buell Hale’s (a Goddess in her day) doing—a popular writer and editor in the 19th century that dedicated 36 years to campaigning for Thanksgiving to become a national holiday. By 1863, she convinced Abraham Lincoln of just that. Lincoln intended for Thanksgiving to be a day of thanks and to heal the wounds of the Civil War. More than 60 years later, President Franklin D. Roosevelt signed a resolution that declared the fourth Thursday of November to officially be Thanksgiving Day.

Considering what I now know of Thanksgiving’s origin, I look back at my younger-self, walking around my elementary school classrooms with those handcrafted construction paper headdresses, and wince. What do we do with the myths we were told? Do we give them new meaning? I guess we already have. But we must not forget that new meanings do not warrant a masking of the truth. Whatever that truth may be, I hope we’ll begin—and continue—to remember the Native peoples’ lives lost and acknowledge that Thanksgiving’s history is not as pretty as we once were taught.